Hello, my fellow humans. Amongst you there are poets, lovers, readers, writers, family, friends, fans, a few haters and a lot of seekers, a few who have been found.

Many of you know that I am listing 2016 things I am grateful for in the year 2016- collectively! Meaning every [sic] Saturday I add to the list.

It's been a busy few months and a sad week, and here in the USA this is the week we celebrate "The 4th of July," aka "Independence Day," aka the day that the Declaration of Independence was adopted back in 1776 and the Colonies were no longer the Colonies of the British Empire.

The rumblings of the world are impossible to ignore right now, and all those years of colonization are starting to erupt across the globe, as imperial forces (if only spiritually and philosophically, yeah, right) are attempting to continue their dominion over the hearts and minds (and lands and resources) of those who have been exploited.

I ask you now, what is your independence? Truly? What is the freedom you seek?

I ask myself this and the answer is something about

opening my heart to light, love, the divine

you know, the usual spiritual talk

but something deeper-
something-

At least Shakespearian, which, of course, is at once primordial and cultural, defining human in noble spirits as well as those of lesser virtue.

I have an audition for a cool piece to play Gertrude, Hamlet's mother, and I am filled with sorrow, and aliveness, and humanity this week, after the sort of loss that leads a woman to look at all her losses and all her mistakes, not in self-pity but in self-reflection; not to make true the story of it all but to look at my part in it. Was I truly the heroine, or was I playing at a grosser game?

222. Reviving Ophelia: this book I read in college in between eating disorder rehab stints, and now that I have grown out of that age and into womanhood, I wonder what I might know had I been different, only the world being what it is, I don't think there was any other way for a woman like me to be.

223. Helena Bonham Carter as Ophelia in Mel Gibson's "Hamlet." A role I saw as a young actress that defined partially how I wanted to be! Of course I am nothing like Helena Bonham Carter, or only very slightly, but I didn't get that at the time. I still want to be her when I grow both up and young. 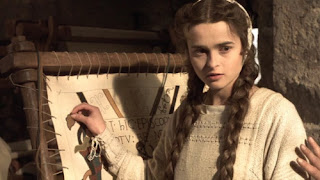 224. My childhood/ high school sweetheart Jonny, and all his innocence. I saw him recently, he was in town shooting a Coke commercial (he grew up to be a D.P.) and for all our shared "baddie," and trust me, we both grew up to be pretty badass in our 20s, and even when I haven't seen him in a few years, together, we are right back to two innocent creatures with a shared love of movies and a eep esire to show the world that precious talent we tuck inside our hearts.

225. Discipline. I don't mean the inner governor or the wicked stepmother variety. I mean the kind that gets me up every morning, walks the dog, works out, warms up, rehearses, writes, and reaches out to casting people for auditions. The kind that diligently works on the projects I am writing and doesn't take a day off because I'm too sad. Oh, there are days for that, I suppose, or days where it would maybe be appropriate to take the day off, but for me, the discipline carries my spirit THROUGH those times in a way that gets me out of my pity party and focused on something more bright and shining. 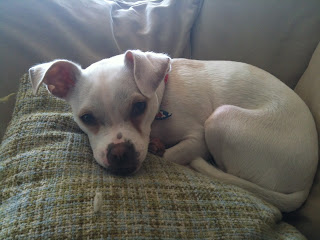 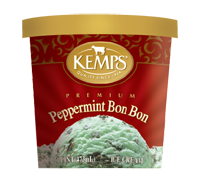 233. The ability to sing them both

235. The fact that where I grew up and throughout my childhood, we all called mint chocolate chip ice cream "peppermint bon bon" ice cream, even though no one else anywhere on the planet that I know of does.