PHOTOS for the COVER OF MY ALBUM!

Good Lord. It’s a wonderful thing and a great obstacle course to self-produce an album! Writing the songs, recording the songs, raising the money, doing the photo shoot, publicizing everything! I love it! But I need help. (No, not THAT kind of help.) (Um, on other thought, maybe… YES. That kind of help. But that’s a different topic for a different blog.) J

One of the ways I am asking for help is by taking a cross-survey among a few friends and family members to help me choose photos for the cover and for other artwork associated with the album!

While the answer is still out there a little- I do have the cover art narrowed down to a few photos (one leader, two potential contenders,and a dark horse)- the most fascinating aspect of this has been which demographic has chosen what photos!

ALL of my guy friends- and I mean, my gay guy friends, ex-boyfriends, straight platonic friends and all-every single guy has chosen the absolute sexiest photo among all of them as the cover.

Of all the women I asked, only my sister chose that photo of me... but NOT for the cover but for “some other purpose.”

My mother chose a number of photos as contenders, and of all of her choices, I would say they are really the photos only a mother could love… LOL. She chose the pictures in which I look the most wholesome. I guess I should have asked a few more ministers, perhaps. But all of her choices are very sweet, innocent, wholesome, not too sexy and not even too glamorous. I love that she still thinks of me as her little girl even as a grown woman.

MY favorite photos was also chosen by all the women either as choice #1 and 2, and was choice #2 for most of my guy friends.

I guess it’s really now a question of if I want a super sexy photo for the cover or the photo that is the combination of elegance, whimsy and vulnerability.

What do you think?


p.s. you can pre-buy an album or donate to the finishing funds campaign HERE: 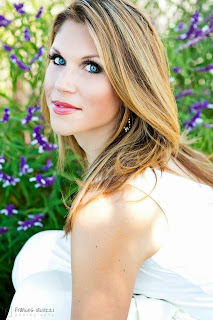 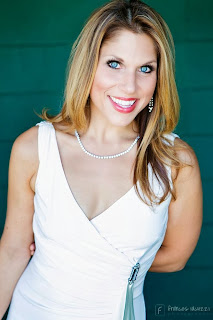 http://www.indiegogo.com/projects/support-songs-support-music-support-your-soul/x/119710
Posted by Erin at 5:43 PM